We should rebuild belief with German companies – David Scrimgeour 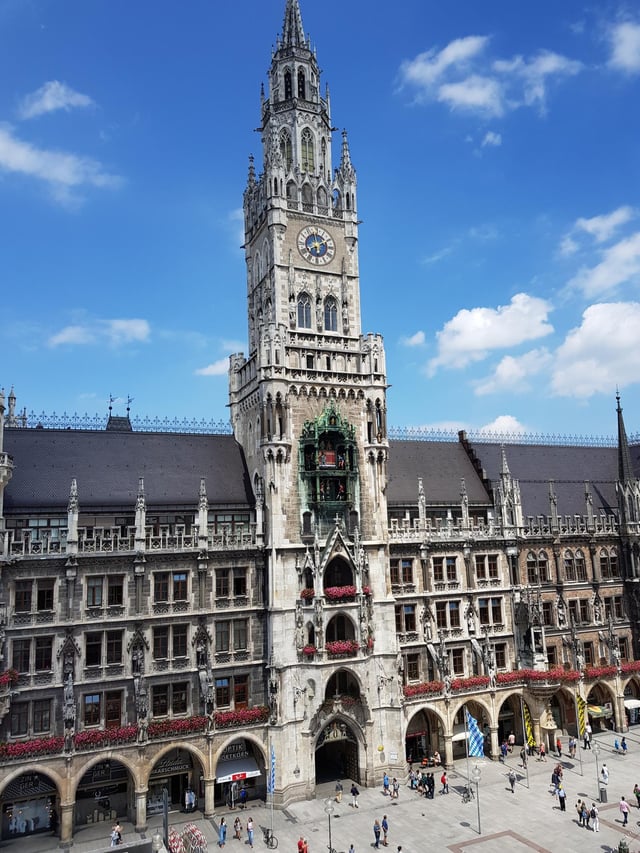 Munich is a hub for companies

As a Germany-based consulting firm, we have organized numerous events and trade missions for Scottish organizations over the years. In the spring of last year we planned a cross-sector trade mission from the highlands to Munich, which then had to be postponed due to the pandemic. I recently spoke to my contacts at the Munich Chamber of Commerce – Europe’s second largest chamber after Paris with over 400,000 member companies – about the possibility of organizing the mission this year or next. The answer was clear: “no chance” – no chance.

In the last five years since the Brexit referendum, most German companies with business interests in the UK have prepared for an unknown outcome and invested time, money and manpower. At BMW, for example, 200 permanent employees were involved in scenario planning for years. This uncertainty had a major impact on trade between the UK and Germany. Between 2015 and 2020, exports from Germany to Great Britain fell by EUR 22 billion (GBP 19 billion), ie from EUR 89 billion to EUR 67 billion, which corresponds to a decrease of 25 percent.

It is important that we are aware that this massive loss of sales for tens of thousands of German companies has dealt a severe blow to the confidence in Great Britain as a reliable business partner and safe location for investments. The Chambers of Commerce in Germany also have a tremendous and persistent workload of inquiries from their member firms regarding trade with the UK, hence the Munich Chamber’s response.

David Scrimgeour MBE, formerly an investment agent for the Scottish government in Germany and Austria, now works as an energy consultant in Munich

A new economic development strategy is urgently needed if Scotland is to continue to benefit from doing business with Germany. We need to identify those future opportunities where the effects of Britain’s exit from the EU are less significant and where our business partners also see growth potential.

I was recently approached by the Baden-Württemberg government on behalf of a regional automobile cluster that was looking for contact with the Aberdeen region. The German automotive industry is being forced by EU legislation to reduce CO2 emissions and is investigating the use of green hydrogen as a fuel. The cluster managers knew about Aberdeen’s know-how in mobility applications for hydrogen and would like to share knowledge and develop joint projects, also with EU funds.

Another field with great potential is the space industry. Bavaria is one of the leading space clusters in Europe and Scotland offers satellite manufacturing and launch facilities as well as downstream data services. A trade mission in space would, I believe, be welcomed with open arms by our Bavarian friends.

David Scrimgeour MBE, formerly an investment agent for the Scottish government in Germany and Austria, now works as an energy consultant in Munich