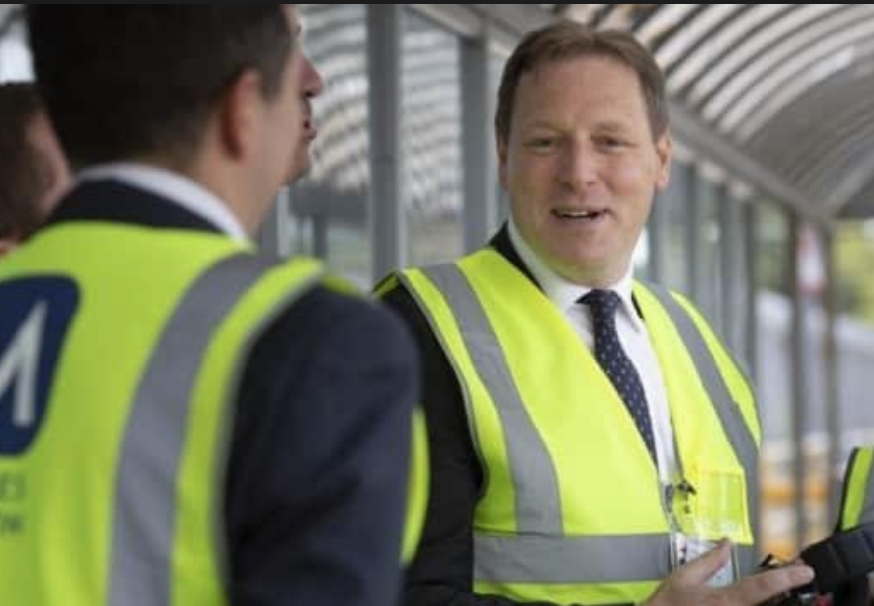 Prestwick Airport Chairman Andrew Miller is stepping down later this month and is being replaced by former Menzies CEO Forsyth Black.

According to a statement from the Scottish Government, Mr Miller has chosen to step down after seven years in his role as he wishes to pursue various options.

Mr. Black spent 19 years with John Menzies, including serving as President and CEO of Menzies Aviation.

The Scottish Government said the process of returning Prestwick Airport to the private sector was ongoing and decisions still needed to be made regarding the likely sale of the company.

“We have committed ourselves to inform Parliament in due course about the sales process,” it said.

In August this year, sources said negotiations with a potential buyer had stalled due to government price expectations.

Commenting on today’s board changes, Treasury Secretary Kate Forbes said, “After an open recruitment process, I can confirm Forsyth Black has been appointed as the next non-executive chairman of TS Prestwick Hold Co Ltd and its operating subsidiary Prestwick Aviation Holdings Ltd.

“Mr. Black has had a successful career in the aviation industry and we look forward to him bringing that experience to his new role.

“I would also like to thank Andrew Miller for his hard work and wish him well in his future endeavors.”

Mr. Black led a record period of growth and profitability through a network of approximately 200 airport operations in more than 30 countries.

Willie Mackie and Bill McPherson also serve on the Prestwick Aviation Holdings board of directors as non-executive directors.

Mr. Mackie replaces Beth Corcoran, who has ended her term and will step down later this year. He enjoyed a 36 year career in the financial services sector, during which he held several senior positions in risk management that led to the founding of his own consulting firm in 2013.

He held a number of non-executive roles in the public sector including serving on the board of Skills Development Scotland in 2014, on the board of Scottish Enterprise in 2015, and was subsequently named vice chairman of the organization.

Mr. McPherson recently returned from the United Arab Emirates after a 20 year career with Emirates Airline and has played a vital role in the airline’s growth and expansion.

His tenure as Vice President Airport Services included responsibility for global airport operations, ground products and the front-line teams. Prior to that, he held various management positions at Air UK and British Airways in the UK and abroad.