BAE Systems is confident it will prevent an investor revolt over a 13 percent pay rise and £ 2 million retrospective gain for its chairman.

Shareholders will vote on the FTSE 100 company’s director compensation at their annual meeting on Thursday. The tariff includes a “golden handcuff” deal to keep Charles Woodburn after he was approached as head of Rio Tinto, the miner.

In what is likely to be an irritable annual general meeting, Woodburn’s treatment by BAE shareholders is seen as a litmus test for other executive payouts during the pandemic. 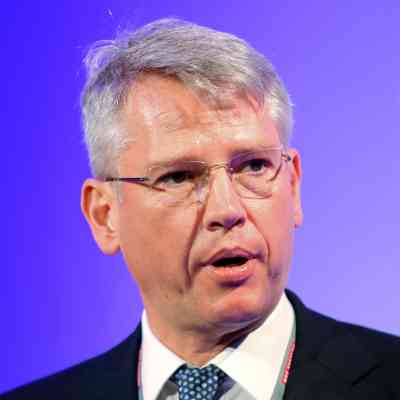 Charles Woodburn has been Managing Director since 2017

BAE, whose Typhoon fighter planes form the backbone of the RAF, announced in its annual report and financial statements that it had the